When The local authority receives a nomination for a building or other land to be listed as an Asset of Community Value, they have to make a decision within 8 weeks if the nomination meets the criteria as set out in section 88. Although most councils take 4 to 5 weeks to reach a decision giving the owner time to respond to the nomination and verify the evidence before it.

However for one village pub in Hapton, Burnley all this was done in an unbelievable 1 working day after the Hapton Parish Council nominated the pub after redevelopment was on the cards following its sale at public auction on the 5th September 2019. [Read more]

Our advice to owners is if they disagree with the nomination to respond as quickly as possible once a nomination is received. If the property is listed however an owner has the right to ask for an internal review into the decision.

(1)For the purposes of this Chapter but subject to regulations under subsection (3), a building or other land in a local authority’s area is land of community value if in the opinion of the authority—

(a)an actual current use of the building or other land that is not an ancillary use furthers the social wellbeing or social interests of the local community, and

(b)it is realistic to think that there can continue to be non-ancillary use of the building or other land which will further (whether or not in the same way) the social wellbeing or social interests of the local community.

(a)there is a time in the recent past when an actual use of the building or other land that was not an ancillary use furthered the social wellbeing or interests of the local community, and

(b)it is realistic to think that there is a time in the next five years when there could be non-ancillary use of the building or other land that would further (whether or not in the same way as before) the social wellbeing or social interests of the local community.

Local authorities cannot list land on their own initiative – it must be nominated. For a local group to be able to nominate land it will have to demonstrate that its activities are wholly or partly concerned with the local authority area where the asset sits or with a neighbouring authority (an authority which shares a boundary with the authority in which the asset is located).

The voluntary or community bodies which may make community nominations are set out below:

Parish Councils. This may be for an asset in its own area, or in the neighbouring parish council.

Neighbouring Parish Councils. If the parish council borders an unparished area, then they may nominate an asset within that neighbouring local authority.

Unincorporated groups. Nominations can be accepted from any unincorporated group with membership of at least 21 local people who appear on the electoral roll within the local authority, or a neighbouring local authority. This will for instance enable nomination by a local group formed to try to save an asset, but which has not yet reached the stage of acquiring a formal charitable or corporate structure.

Community interest groups with a local connection. These must have one or more of the following structures:

b) A community interest company

In this context, non-profit distributing means that any surplus is not distributed to its members but is wholly or partly applied to the local authority area where the asset is based or to a neighbouring authority area.

Contents of a nomination

A nomination must include the following information for the local authority to consider:

I. A description of the nominated land including its proposed boundaries. These boundaries do not have to be the same as ownership boundaries, for instance as shown on the Land Registry plan if the land is registered; nor is it necessary for all parts of the nominated site to be in the same ownership.

II. Any information the nominator has about the freeholders, leaseholders and current occupants of the site.

III. The reasons for nominating the asset, explaining why the nominator believes the asset meets the definition in the Act.

IV. The nominator’s eligibility to make the nomination.

Community nominations may be made at any time, including after an asset has been put onto the market. However no restrictions on sale arise from nomination – it is only listing which brings the statutory provisions into play.

We aim to provide an efficient, professional service, utilising our skills, experience and knowledge of the Right To Bid Legislation to your best advantage. We aim to provide honest advice about the merits of your case, and the best means of achieving success.

The Right To Bid legislation, which is part of the Localism Act 2011 , Chapter 5 Part 3. Commonly known as an Asset of Community Value is a highly contested piece of legislation often used for purposes other that the legislators intended.

Every asset of community value nomination is different, let our team help you formulate a strategy to respond to the nomination.

We look at the bigger picture

As independent Asset of Community Value consultants we analyse how every local authority in England has interpreted this legislation with regards to being a material consideration in planning applications and what in the local authorities opinion actually furthers the social wellbeing and social interests of the local community.

51 Local authorities Assets of Community Value Registers have so been entered into our database out of the 341 in England.

In late 2019 our team started work to create a detailed database of every property nominated as an Asset of Community Value in England, which would enable a detailed study of how ACV system interacts with the community and property owners. Our long term goal is to create a resource which will define what an ACV actually is to help owners and local authorities know what properties actually meet the criteria set out in section 88.

There has been some unusual properties nominated successfully as an ACV such as a waste transfer site in Chelmondiston and a signal box in Acle.

Despite the ACV system costing an estimated £43.3 million per year to fund their is no central government database and the information available on local authorities websites varies immensely. We estimate that this study will take in excess of 7,000 hours to research and compile all the data.

Although this database will not be publicly available as its core purpose is to help our clients with their ACV issues, we will be keeping these statistics updated and produce various white papers. 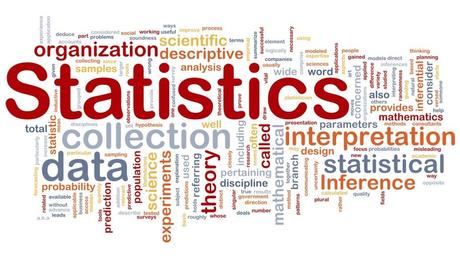 Nominations Made Per Year 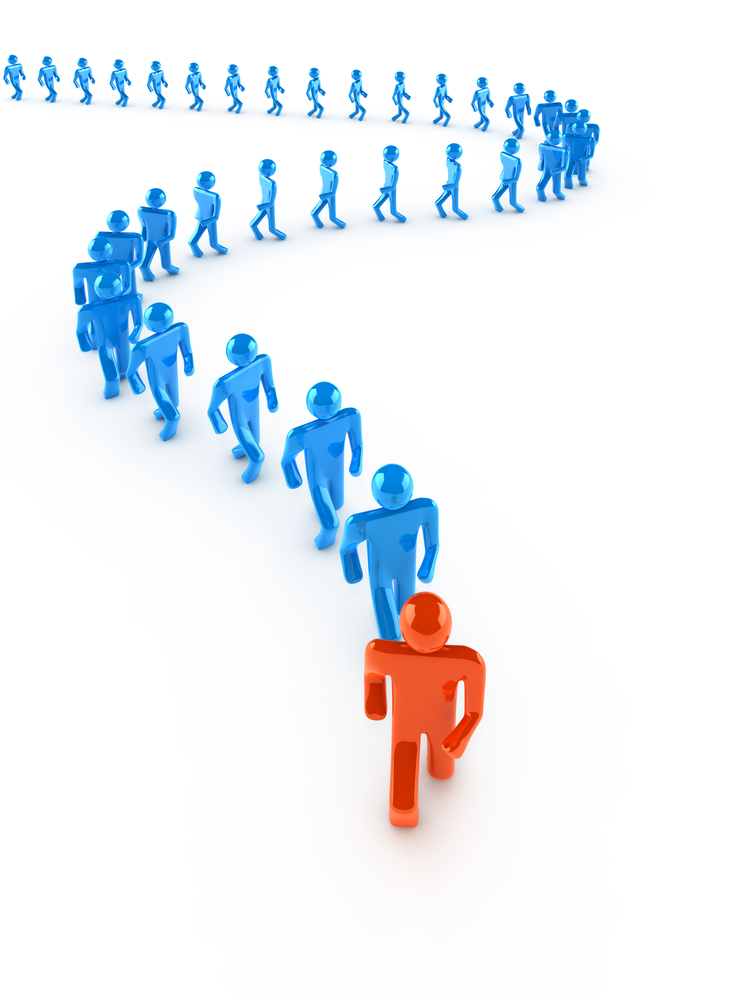 930 successful nomination made out of 1216 submitted

Public Houses nominated as an ACV
42.35%

Public houses are the most nominated asset type with 515 out of the 1216 nominations made.

426 out of the 515 public houses nominated were successfully listed as an ACV.

So far our team has analysed the ACV register of 51 councils out of the 341 in England.

51 councils (out of 341 in England) ACV registers analysed with 1216 ACV nominated properties.